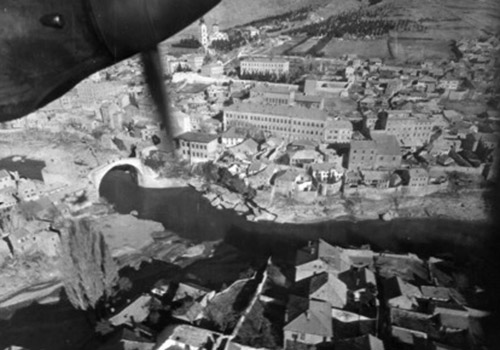 Operating from bases in North Africa and Italy, photographic reconnaissance squadrons from the United States Army Air Force, Royal Air Force and South African Air Force took aerial photography of targets throughout the Mediterranean theatre, southern and eastern Europe, for subsequent analysis by photographic interpreters at MAPRW. Imagery was also collected to provide a basis for cartography of enemy-occupied territory. 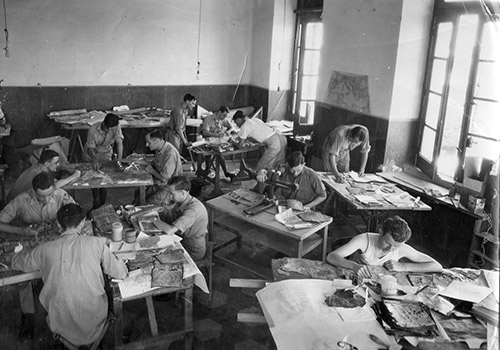 After the Second World War much of the print library was transferred to the British School at Rome. Some years later, it was held by the Pitt Rivers Museum at the University of Oxford before the eventual transfer of all 150,000 prints to Keele University in the early 1980s. 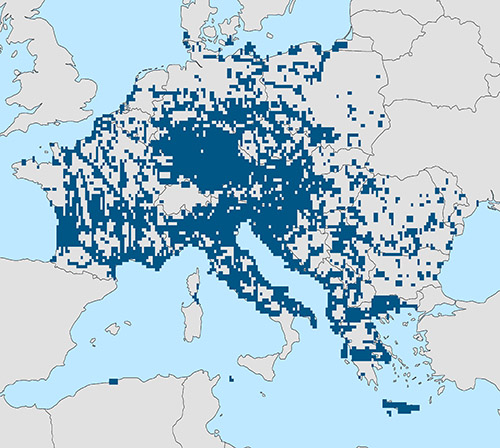 Through North Africa and Italy