Home » About NCAP » History of the Collection » ACIU

All HES offices, staffed properties and sites are currently closed, but we are working on plans to gradually re-open. Find out more

During the Second World War, the Allied Central Interpretation Unit (ACIU), based at RAF Medmenham, Buckinghamshire, was the Allied headquarters of photographic intelligence. Although seemingly overshadowed in modern writings by the signals intelligence work conducted at Bletchley Park, the work undertaken at the ACIU had far-reaching implications for the conduct of the war. It was involved in the planning stages of practically every operation and aspect of intelligence. The stereo photographic techniques used at Medmenham made it possible for Allied photographic interpreters to view enemy activities in 3D, and to prepare highly detailed intelligence. 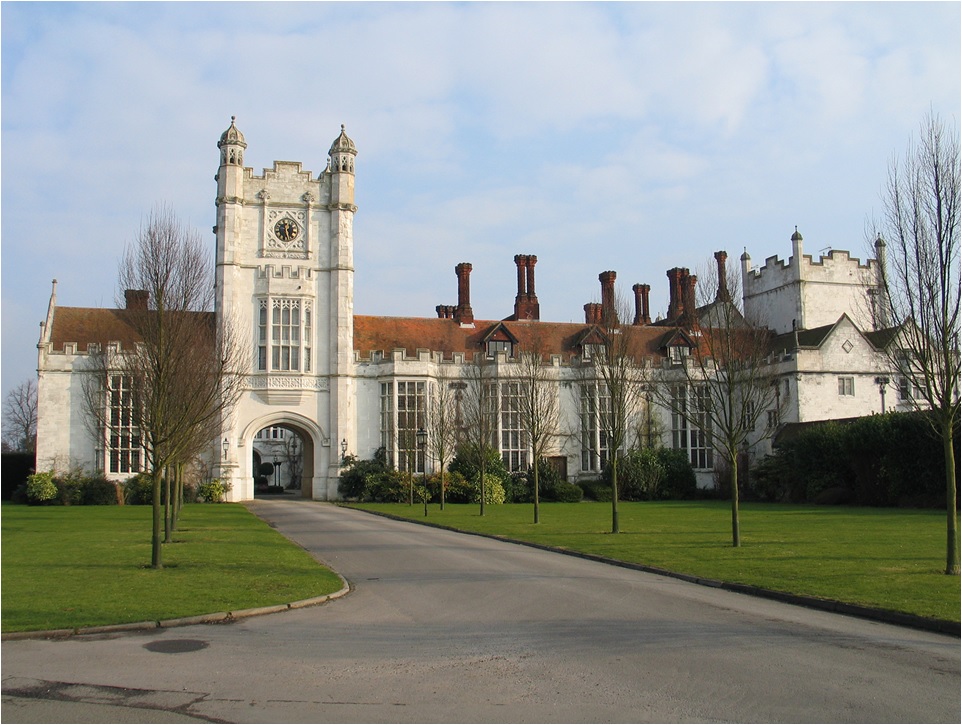 Formed in April 1941 at Danesfield House, Medmenham, as the Central Interpretation Unit (CIU), the core cadre of photographic interpreters was drawn from the staff of the Aircraft Operating Company. The unit expanded during 1942 and 1943, and was involved in the exploitation of imagery taken across Europe, to assist in the planning of wartime operations. The involvement of US personnel since 1942 was recognised in 1944 when the title of the CIU was changed to the Allied Central Interpretation Unit (ACIU). By the end of the Second World War, 36 million aerial reconnaissance images of the world had been accumulated at the ACIU. The vast archive contained a visual record of the world at war. 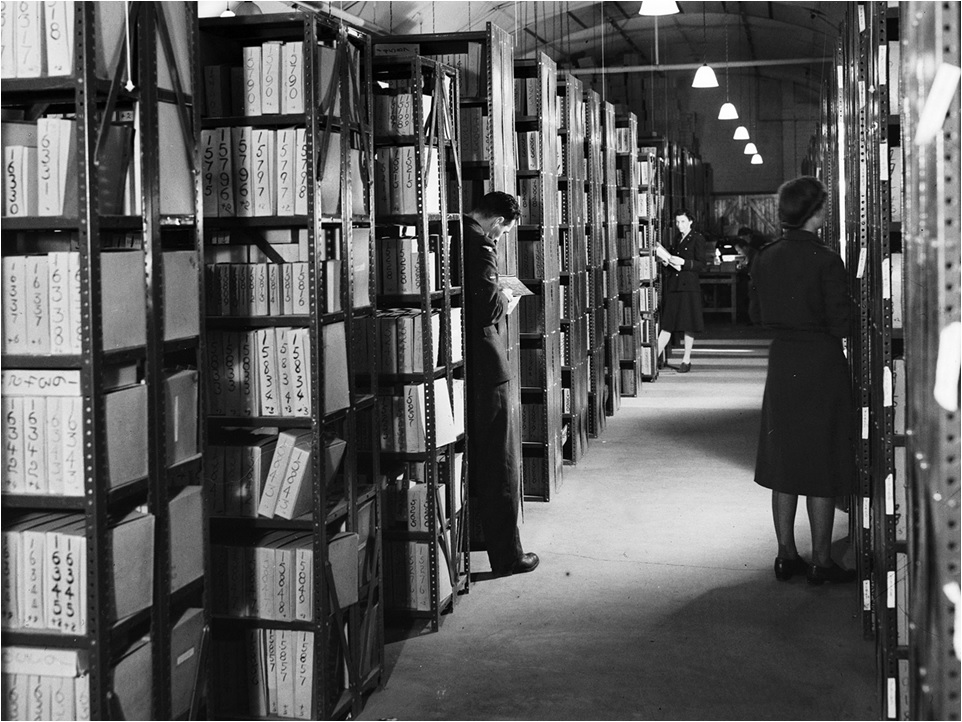 After the title of the unit reverted back to CIU in 1945, further name changes were made until in 1953 the unit was given the title of Joint Air Reconnaissance Intelligence Centre (JARIC). JARIC moved to a new home at RAF Brampton, Cambridgeshire, in 1957, remaining there until 2013 when it moved to RAF Wyton and was merged into the new Defence Geospatial Intelligence Fusion Centre (DGIFC). 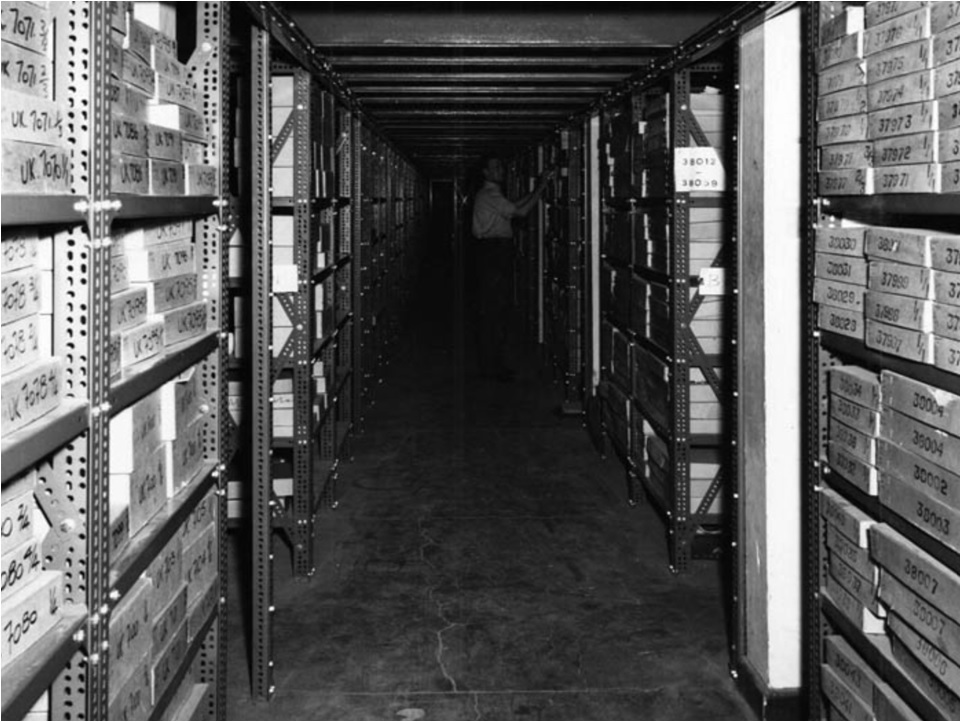 During the immediate post-war period one of the major tasks for the Unit was the plotting and analysis of captured Luftwaffe reconnaissance photography. What had not been destroyed, or captured by the Soviets, was discovered by the British and Americans. This even included Berchtesgaden, where attempts had been made to burn it. The joint UK/US work on this imagery provided unique intelligence on the Soviet Union and Eastern Europe during the early Cold War years before satellite imagery.

In the postwar years, interest in the wider use of the imagery collected at ACIU grew amongst many of the academics who had served as wartime Photographic Interpreters. A long series of discussions  were held between Professor Beaver of the University College of North Staffordshire (now Keele University) and the Air Ministry. These discussions led to the transfer of 5.5 Million ACIU aerial reconnaissance photographs of Western Europe to Keele University over a 14 month period in the early 1960s.

For decades the ACIU Archive was mainly used by European bomb-disposal experts as a means of locating unexploded ordnance. In recent years, Keele University undertook a major cataloguing and digitisation programme that developed improved finding aids, now accessible via the Search Room, Paid Search Service and Website. This work has opened access to ACIU imagery to an increasingly wide range of customers.

Since 2004, and in tandem with work on the ACIU Archive, the UK Ministry of Defence declassified and released millions of additional images. These show places throughout the world from the Second World War to the late 1980s. This imagery is held as the Joint Air Reconnaissance Intelligence Centre (JARIC) Archive but is largely uncatalogued.

Read about how our imagery is used around the world.