Home » About NCAP » Our Work » Preservation and Conservation

NCAP cares for inherently unstable photographic prints and films, which deteriorate even if they are never handled.

Much of the imagery in our collection was taken during the Second World War and is over 60 years old. Processed

rapidly, to ensure that it could be exploited for intelligence as quickly as possible, films and prints were often 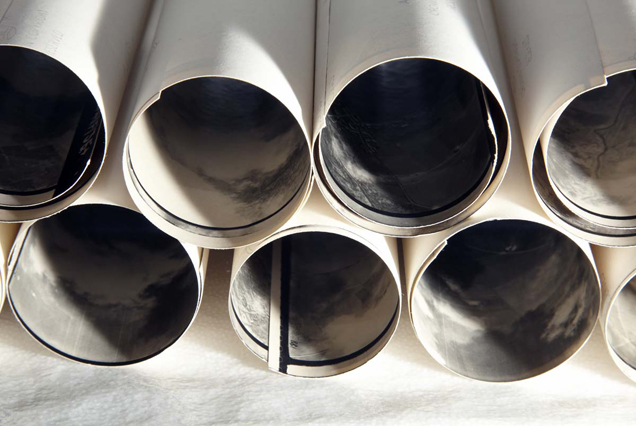 Collected and used during wartime conditions, the long-term survival of the imagery was not a priority at the

time. In the years after the war the imagery was stored in a variety of locations and environments before reaching

its present home in 2008. This has generated a legacy of conservation issues which we strive to remedy through 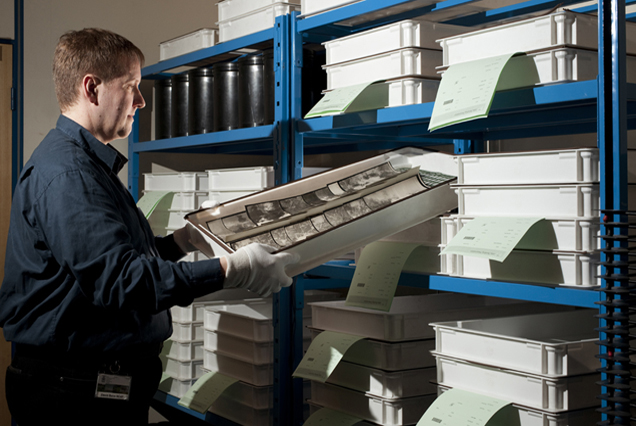 Now, when a roll of aerial film or a box of aerial prints is retrieved for digitisation, we take several steps to ensure

its long-term survival. Prints are unrolled and flattened in a humidification chamber before being cleaned, ready

for scanning. Dust is removed from rolled film on an automatic film-cleaning machine. Tears are repaired and 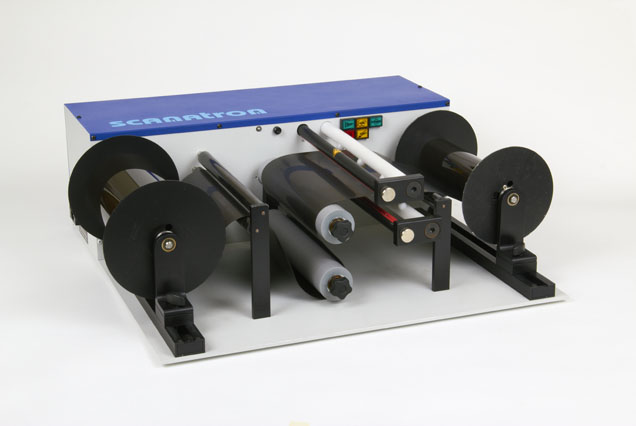 Before they are returned to the store, the film containers and print-boxes are inspected for damage and replaced with

new ones where necessary. We manufacture our own plastic film canisters and film cores, using inert materials approved

by the US National Archives. 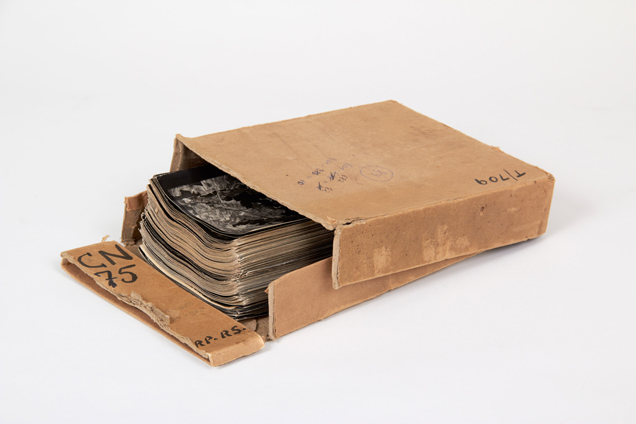